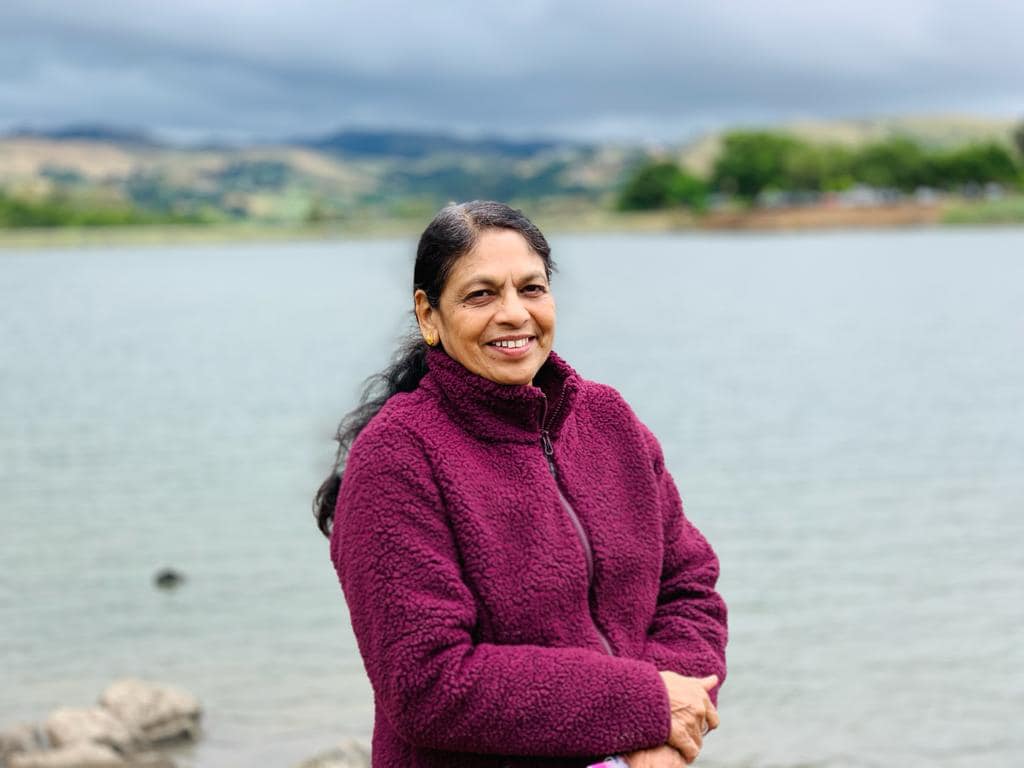 Have seen and read magazines like Divine Life, Yog Vedanta, Kalyan, Akhand Jyoti, Dharma Yug, Saaptahik Hindustan & Vaama. I would have liked to write something and would have been inspired to see my father writing articles and poems. Whenever busy father gets time during the day, he encourages us to talk and write on various topics. I used to show poetry, stories, articles and essays by writing them first. He would also make some improvements in it and sometimes he would say to write again by telling different things to be added from different angles. I write again and see them again.

My first poem appeared in the School’s annual magazine when i was 12 years old. The first article was published in Manasmani at the age of 14, titled ‘Manas me suhavanigari’.

In addition to the school curriculum, reading other books and magazines was in our habit. Articles have been published in magazines since then. Many published in the annual issue of Kalyan. ‘Manavgarima-Bodh aur Disha’ titled article was published in college magazine ‘Udayini’.

While pursuing education participated in many competitions. Also, received first place in poetry, stories and essay writing competition many times. Always received affection and guidance from teachers and principal. Most of the teachers and professors used to visit our house due to parents being in education line and because of this also got a chance to discuss and learn on many topics.

Soon after Post graduating from a Post graduate College in Bilaspur, M.P, started teaching to  B.A classes in Chhatisgarh.

At the same time, also taught classes upto Bachelor degree in Srinivas Sanskrit College, Bilaspur  for free. In the meantime studies continued for PhD and submitted the thesis in 1981 and got the degree in 1982.

Domestic studies continued in Jaipur (Rajasthan) after marriage (February 1981), but did not work because the children were small. Studied Hindi in 1983 at Saraswati Girls College in Hanumangarh Junction but had to leave due to family reasons. Writing continued to happen. Stories, poems and discussions have been broadcast on radio since 1981. Meanwhile, due to interest in writing, there was a desire to go into the field of journalism, So I did a Master’s diploma in Journalism and Mass Communication from Rajasthan University, Jaipur, Rajasthan in 1985-86 and started work in the main office of Rajasthan Patrika Jaipur in 1988.

Worked in the tabloid Itwari magazine of Rajasthan Patrika Group, first as a trainee journalist (1997-2000) and later as in-charge after a few years.

Handled a few magazines for several years in various appendices of Rajasthan Patrika, Ravivariya, Family, Education and Culture. In this, the first task was to plan the material given in the points and to arrange the content writing of these points such as getting a specialist to write, choosing or selecting a printable from the articles that have come, if you don’t get the material you want, write it yourself. After this, if necessary, to check their language editing facts, getting or composing content and then proof reading, screening for printing by selecting related photographs, sketches etc. Finalizing the heading of the content, after all the preparation depending on the importance of the content, place it at the top and bottom of the page, Writing, checking content continuity, caption (below photo), etc. after page creation. After printing the page, the initial print check had to be done.

Perhaps this is the reason that the journey of a Trainee Journalist in Rajasthan Patrika, Jaipur to Chief Sub Editor for almost 34 years has been very important to me in many ways. Presently, I am interested in editing, writing for a book or magazine, subject collection, proofreading etc. and their publication related works.